In May, I saw the announcement of a new research brief by Common Sense Advisory, which, according to its summary, would explain why companies are starting to centralize their language services. That made sense to me. In fact, it made me happy.

Not happy enough to cough up the money to purchase the study, I am afraid. But as people interested in terminology management, don’t you think that the following paragraph from the announcement sounds good? “Large organizations have begun consolidating their translation activities into internal service groups responsible for a broad range of language-related functions. This brief outlines the rationale behind and steps involved in enterprise language processing, including centralized operations, process re-engineering, automation, and content and metadata remediation.”

But all that glitters is not gold with centralization either. There are drawbacks, which a team of committed leaders should plan for:

I believe that last point is what broke the camel’s back at Microsoft: Last week, the centralized terminologist team at Microsoft was dismantled. The terminologist in me is simply sad for all the work that we put in to build up a centralized terminology management service. The business person in me is mad for the waste of resources. And the human worries about four former colleagues who were let go, and the rest who were re-organized into other positions. Here is good luck to all of them! 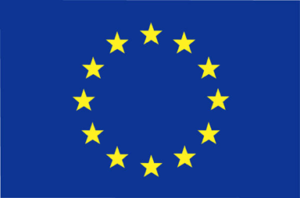 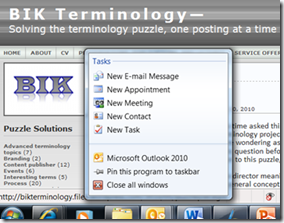 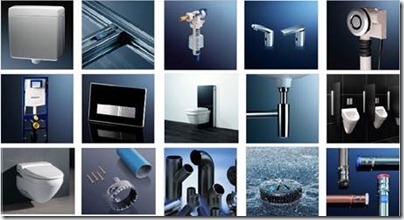