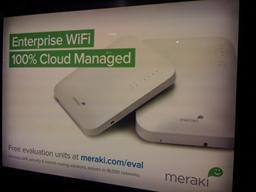 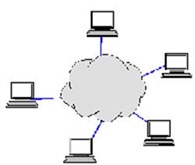 I am getting ready for my next trip to the Lessius University College of KULeuven in Belgium where I have been a guest lecturer for the last year. Shortly thereafter, Lessius will offer another round of ECQA Certified Terminology Manager – Basic. It won’t work out for me to teach with my colleagues, Hendrik Kokaert and Silvia Cerrela Bauer, but below is the information of the course.

In the globalized knowledge and information societies, specialized language has become a pre-requisite of any kind of efficient and effective communication, management and interoperability of technical systems and methodologies. Terminology and terminology management build an integral, high quality and quality assuring part of the end products, services and tools in the fields of: