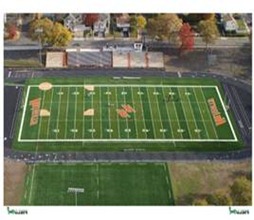 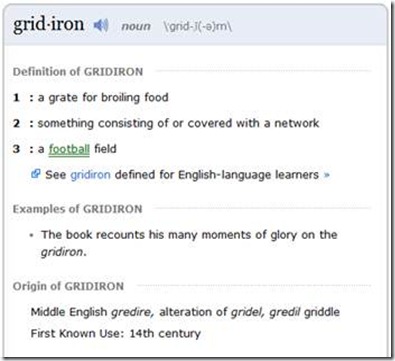 This is a quick follow-up on last week’s explanation of what terminology is. I found the following short video while researching into terminology management practices in the US automotive industry. I’ll get out of the way and let this fine scientist do the explaining. He does so in only 1:49 min, and I recommend watching it to the end.

If you come away understanding the content, you are a genius. If you don’t get a word, you have just learned why terminology matters in technical communication. And if you got a chuckle out of this, let me know. 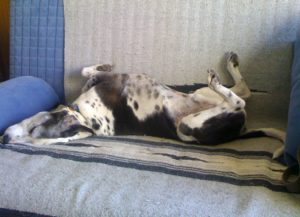