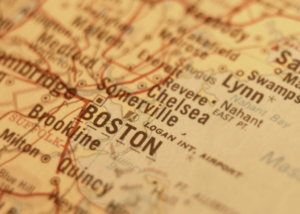 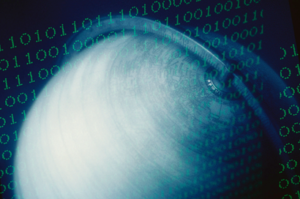 Losing a terminologist position because the terminologist couldn’t show any quantitative progress is shocking. But it happened, according to a participant of the TKE conference that just concluded in Dublin. While managing terminology is a quality measure, quantity must not be disregarded. After all, a company or organization isn’t in it for the fun of it. Here are numbers that three teams established in different types of databases.

At J.D. Edwards, quality was a big driving factor. Each conceptual entry passed through a three-step workflow before it was approved. The need for change management was extremely low, but the upfront investment was high. Seven full-time terminologists who worked 1/3 of their time on English entries, 1/3 of their time on entries in their native language and 1/3 of the time on other projects, produced just below 6000 conceptual entries between 1999 and 2003.

In comparison, the Microsoft terminology database contained 9000 concepts in January of 2005, most of them (64%) not yet released (for more details see this article in the German publication eDITion). The team of five full-time English terminologists, who spent roughly 50% of their time on terminology work, increased the volume to about 30,000 in the five following years, 95% of which were released entries. The quality of the entries was not as high at JDE, and there was less complex metadata available (e.g. no concept relations).

According to Henrik Nilsson, at Swedish Centre for Terminology, TNC, three fulltime resources built up a terminology database, the Risktermbanken,  with 67.000 conceptual entries in three years. That seems like a large number. But one has to take into consideration that the team consolidated data from many different sources in a more or less automated fashion. The entries have not been harmonized, as one of the goals was to show the redundancy of work between participating institutions. The structure of the entries is deliberately simple.

The needs that these databases serve is different: In a corporation, solid entries that serve as prescriptive reference for the product releases are vital. Entries in a collection from various sources, such as in national terminology banks, serve to support the public and public institutions. They may not be harmonized yet, but contain a lot of different terminology for different users. And they may not be prescriptive.

As terminologists, we are sometimes very focused on quality. But let’s not forget that eventually someone will want to hear what has been accomplished by a project. The number of entries is one of the easiest way to communicate that to a business person.